Tanya and Charlie had the most perfect fall for a wedding day! On an amazing venue, they shared their special day with their loved ones, and even their dog Clyde had a big part in it. I loved working Tanya and Charlie, Thank you so much guys for having me as your wedding photographer.

And here is how the proposed happened:

For some time, Charlie had thought proposing on top of Mt. Monadnock, the site of their first date, would be the ideal place to ask Tanya, the girl of his dreams, to marry him. After much research, he found and purchased the perfect ring with a gorgeous diamond and was ready to make the biggest commitment of his life! Unfortunately, Tanya had injured her hip a year prior, which required her to undergo surgery. Therefore, Charlie faced a dilemma, he knew now was the time to ask his sugarplum to marry him, but would she be able to endure the trip up to the top of Mt. Monadnock? Pondering with the idea, he imagined what would happen if Tanya could only make it half way up the mountain or less. Would she became discouraged, angry, or tearful? This would be her first attempt at hiking up any mountain since her surgery. The surgery was a success and she was able to carry on with her day to day activities without pain, however hiking a mountain would be the biggest challenge she had attempted since the surgery. If she was unsuccessful, Charlie knew it would not create the emotional environment that was congruent with joy, happiness, and jubilation he was hoping to foster! Therefore, he contemplated what would be the next best option. Charlie thought about how on one of their first dates, they went Rutland State Park and sat on a stone bench near the lake in a cove and held each other while sharing passionate kisses! Charlie determined this would be a great spot, as with Mt. Monadnock, it held significance to their past when they met. As such, Charlie formulated a plan that would include asking Tanya to go for a bike ride at Rutland State Park and he would bring her to the stone bench and pop the question. He even went up the days before to scan the area and figure out exactly how he would propose. Thrilled, the day arrived and they were off and riding down the trail on their bikes. Thoughts ran through Charlie’s mind at an electrifying pace as he knew this was it! The diamond he had hidden was burning a hole through his pocket! Suddenly, out of nowhere, Tanya stated “Charlie, I was thinking I really want to try to hike Mt Monadnock. I think I can do it! Being out here has inspired me!” Oh shit, Charlie thought! Was she onto me? Did she somehow see the ring? Does she know I am going to ask her and she does not want me to do it here and that was her hint! A storm of thoughts clouded Charlie’s mind as they headed down the trail on their bikes. Charlie decided if Tanya didn’t know, this must be a sign from God to wait. Hence, Charlie blurted out, “Tanya, how about we go and hike Mt. Monadnock tomorrow?” Tanya replied she would like to do that and so the decision was made. Charlie would have to wait one more day and come up with another plan fast! The stress level was like riding a psychotic horse towards a burning stable!

The next day, Charlie and Tanya headed to the mountain for the most memorable hike of their lives! Charlie knew the exact spot he wanted to get to. It was not the very top, but right near it. Charlie wanted this to be a private moment between himself and Tanya and the top of Mt Monadnock is usually quite crowded. To Charlie’s relief, Tanya was hiking the mountain with ease and commented about how good she felt. Eventually, they got to the spot and when they arrived, it was confirmed as Charlie looked up and saw two beautiful eagles circle the area. He knew this was definitely the spot. Patiently, he waited. They sat down on the rock and looked over the breathtaking views the mountain offered. Charlie gazed at his watch, as he knew he wanted to wait until exactly 1:11 to propose. Regrettably,Tanya’s dad had passed away years prior and the number 11 was always significant in her life since his passing. Charlie wanted to ask Tanya to marry him during this special time. Finally, 1:11 arrived and Charlie got down on one knee as Tanya was sitting on the rock and he took out the beautiful ring and stated some thoughts and asked Tanya to marry him! With tears in her eyes, Tanya said, “Yes!” As the eagles watched over, two love birds held each other, grateful they would be spend the rest of their lives together! 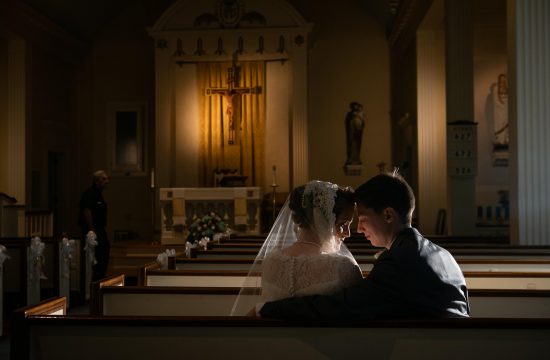 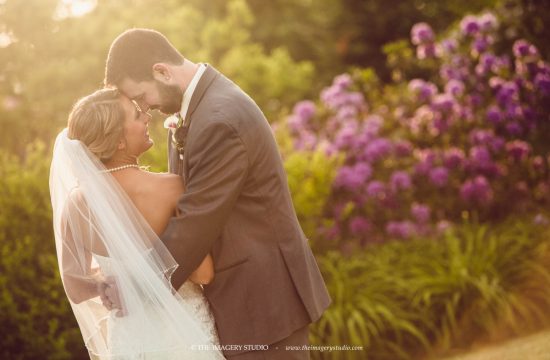 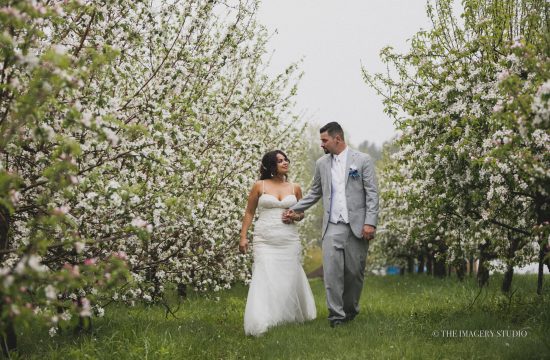 I'D LOVE TO CHAT WITH YOU OR ANSWER ANY QUESTIONS

WHAT TO EXPECT AND
PRICING INFORMATION